With her paintings and prints, artist Amna Elhassan (*1988) portrays the socio-political changes and cultural resistance in Sudan with a special focus on the women in her country. In the Rotunda, which is open to the public, the SCHIRN presents the artist's first large-scale mural DECEMBER (2022), which she conceived and realized specifically for the space.In the large-scale panoramic painting, Elhassan processes the crushing of the Democracy Movement in Sudan and makes reference to the Khartoum Massacre of June 3, 2019, with which government forces violently ended the peaceful December Revolution that had led to the overthrow of the 30-year dictatorship of former President Omer Al-Bashir with nationwide protests and a three-month occupation of the square in front of the military headquarters in Khartoum.

In addition, Elhassan is showing 23 paintings and prints created since 2019, some of them especially for the exhibition, in the inner Rotunda corridor on the second floor. The artist's work has taken a lasting turn with the 2018/2019 Sudanese revolution. The central theme of her selection of works for the SCHIRN is the status of women in Sudan and how their bodies are perceived by society. A selection of everyday scenes as well as portraits of Sudanese women, whose strength and resilience in political and social upheaval the artist celebrates with her work, will be shown. Characteristic of Elhassan's painting style is experimentation with a variety of techniques, including analog and digital drawing techniques, oil, acrylic and spray paints, and working in layers on canvas and paper. At the SCHIRN, Elhassan extends the pictorial space of the paintings beyond the canvas and thus inscribes the works in the exhibition space.

Amna Elhassan's (*1988) work focuses on the status of women in her native Sudan and addresses society's perception of their bodies. She deals intensively with the effects of war and displacement on women and girls. Sudan is one of the countries with the highest number of internally displaced persons in the world, due to numerous uprisings, civil wars, and the conflict in Sudan. Through her work, Elhassan transcribes the stories and fates of women to give them visibility, to illustrate their strength and resilience. Her works are not meant to depict individuals, but rather to reveal women's struggle for emancipation and liberation.

Elhassan also commemorates these martyrs with her site-specific painting December, which was developed for the glass façade of the SCHIRN's rotunda. The work thematizes the Nile as a river of life and, especially since the massacre in Khartoum, also of death; the bodies of many demonstrators were thrown into the river. With her work, Elhassan resists the assumption that death means the end of dreams and ambitions. In the installation, death is depicted as a transition to another life, in which the martyrs of the ongoing resistance against the military dictatorship in Sudan can realize their dreams.

Amna Elhassan's works occupy entire rooms, her paintings extend to their surroundings. Discover two of these intensive installative projects, which Elhassan has developed and realized especially for Hamburg and Frankfurt. 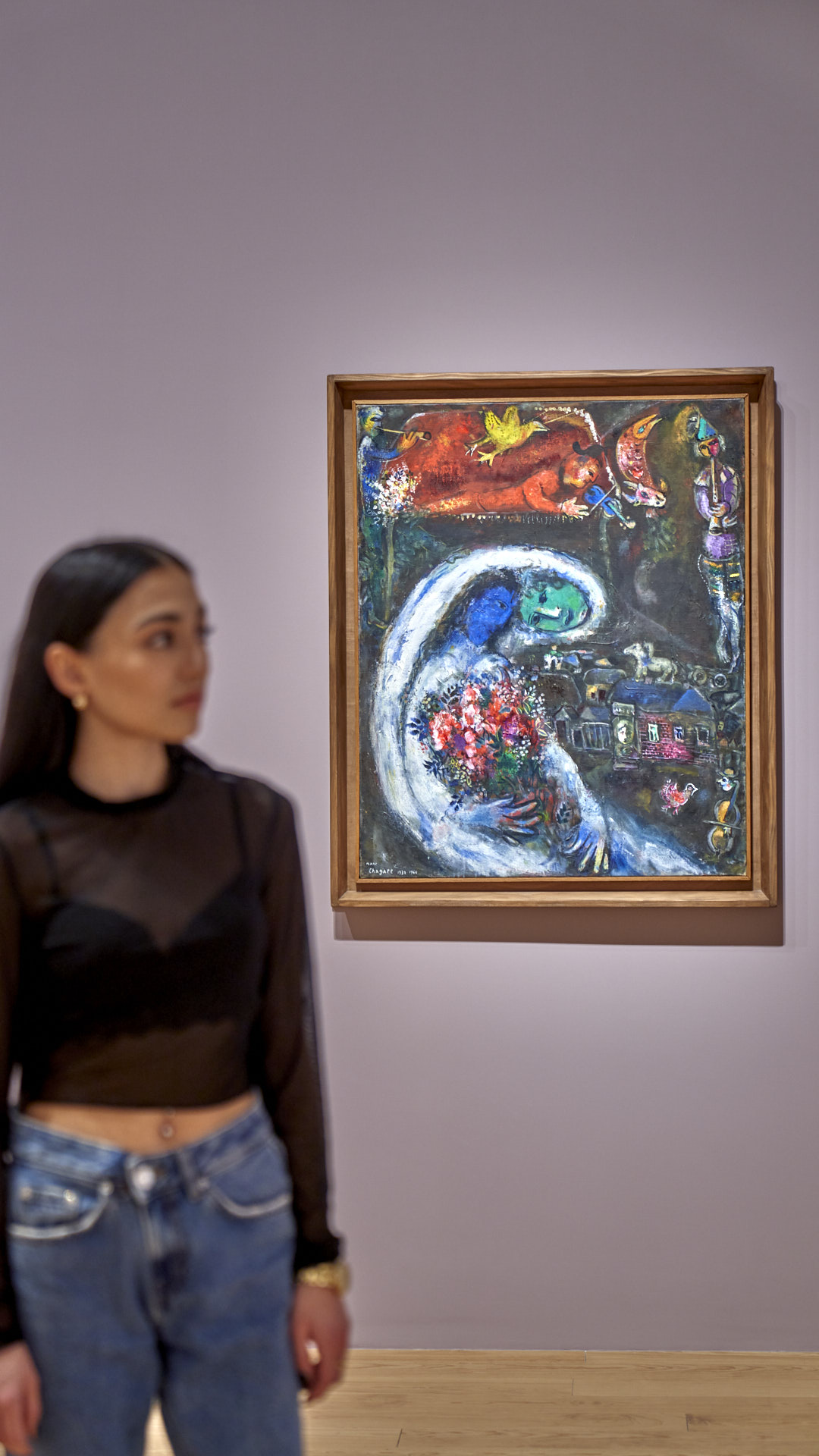