In one of the highlights of this exhibition year, the SCHIRN presents a major theme show on the female artists of the early 20th-century avant-garde, the STORM WOMEN.


The term “avant-garde” refers to those artists whose work is ahead of its time and challenges conventional perceptions.

DER STURM (English: THE STORM) marked the emergence into modern art and an attempt to unite the international avant-garde. Originally founded in 1910 as a magazine for the promotion of Expressionist art, the name STURM quickly became a trademark: its editor, the writer and gallery owner Herwarth Walden, established the STURM Academy, STURM soirées, a STURM stage, and the STURM Gallery, at which, among others, Marc Chagall, Franz Marc, Wassily Kandinsky, and Paul Klee exhibited their works. What is less well known, however, is that Walden also had great respect for female artists – around one fourth of the artists presented at his gallery were women. The SCHIRN devotes the first large-scale thematic exhibition to these STURM women. It will assemble more than 280 works of art by female artists of Expressionism, Cubism, Futurism, Constructivism, and New Objectivity. The result is a somewhat different overview of the most important art movements in Berlin in the early 20th century. Like their male counterparts at the time, works by some of these women artists were exhibited for the first time in Germany: among the most prominent are Sonia Delaunay, Alexandra Exter, Natalia Gontcharova, Else Lasker-Schüler, Gabriele Münter, and Marianne von Werefkin. They are joined by further female artists who have been unjustifiably forgotten, or have been neglected by the public. The exhibition at the SCHIRN will be the first extensive presentation of art by the STURM women, bringing it closer to a broader public.

Well prepared for the exhibition thanks to the Digitorial

The exhibition is over, but the free digitorial still provides you with back­ground infor­ma­tion about the key exhi­bi­tion aspects. Learn more about the Storm Woman!

For desktop, tablet and mobile

Video about the exhibition

The audio tour is presented by award-winning actresse Johanna Wokalek. Among others, she is known for her acclaimed roles in “Barfuss”, “Der Baader Meinhof Komplex” and “Die Päpstin”.

Berlin’s STURM gallery presented the works of countless artists for the first time in Germany, many of them from outside the country. Their biographies, the personal conditions under which they lived and the reception of these STURM WOMEN differed greatly, as did the stylistic approaches they took in their art. Displayed together, their works offer an impressive panorama of modern art. 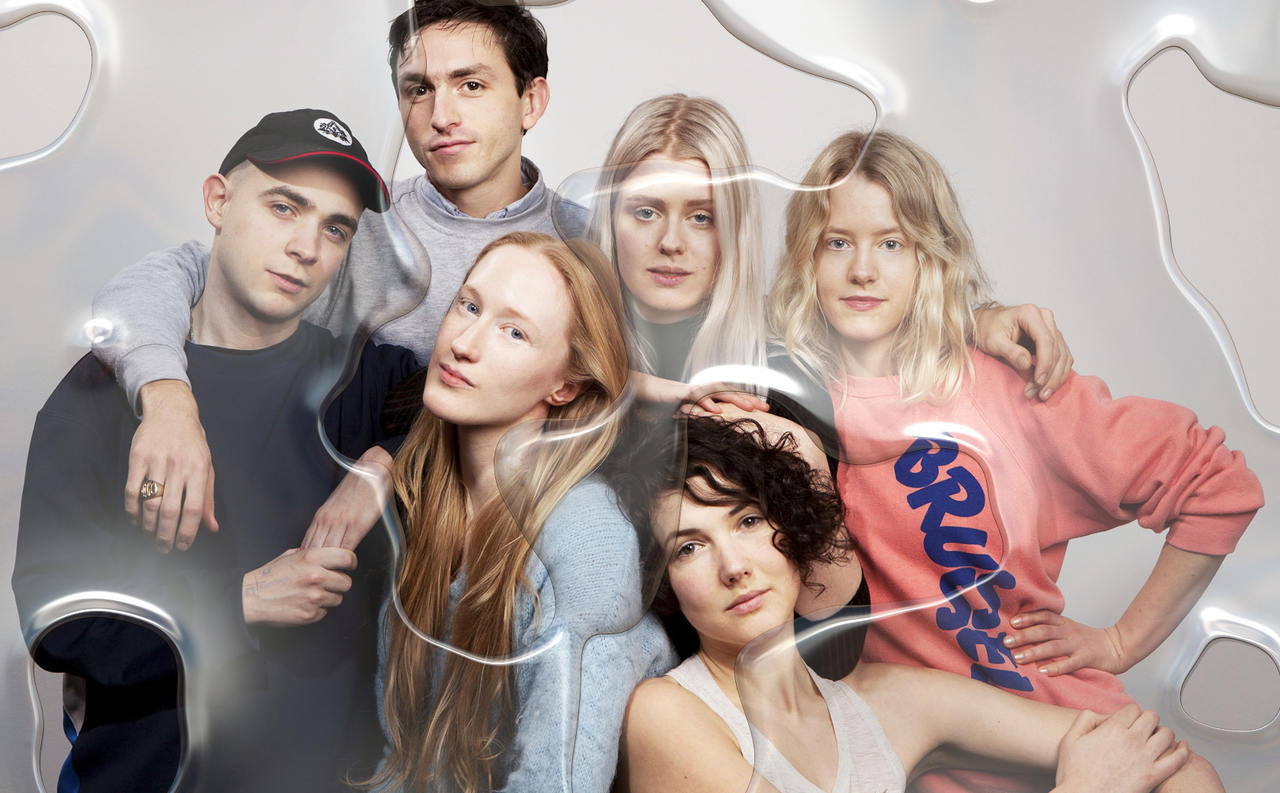 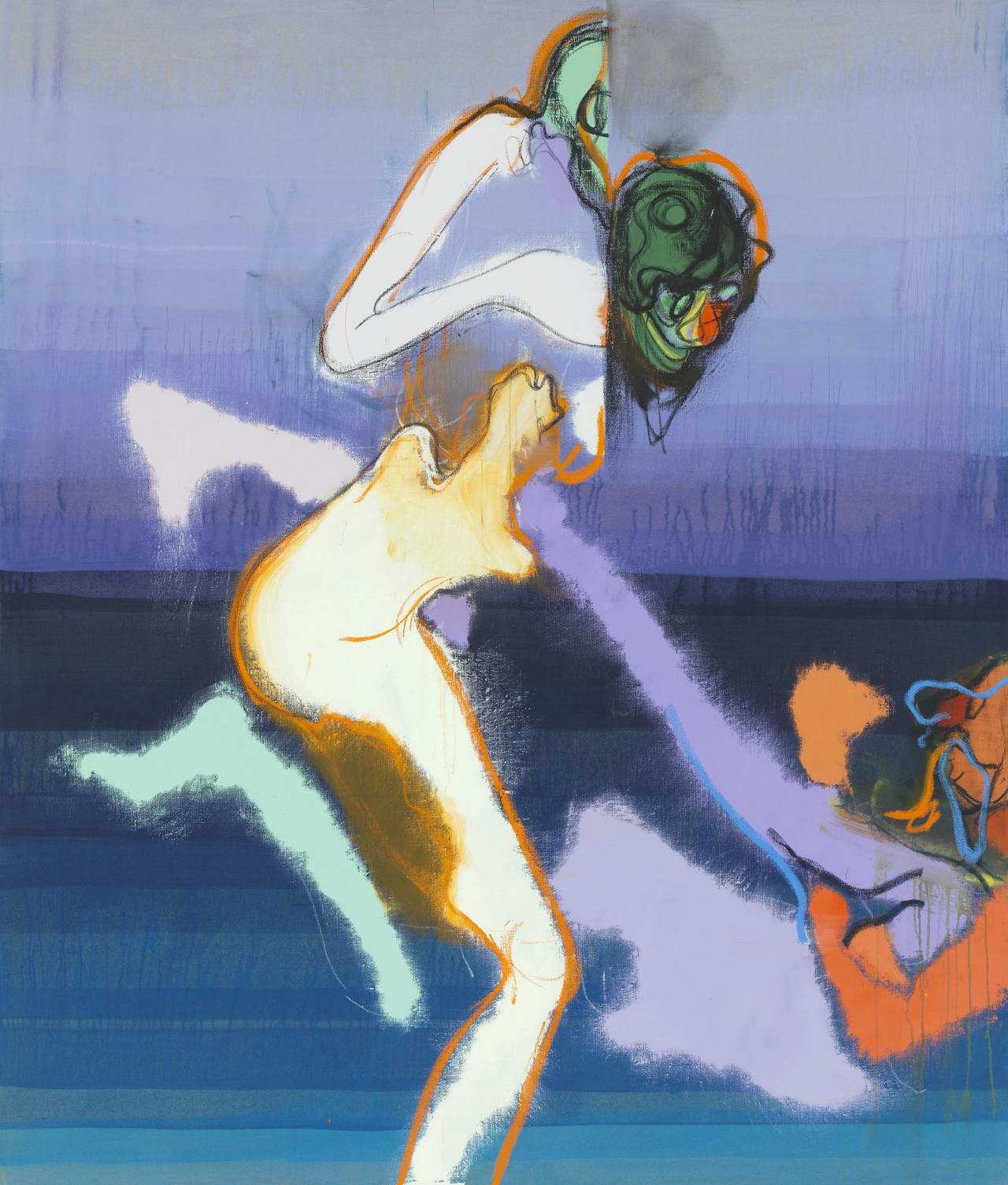