The SCHIRN’s team for booking guided tours will be delighted to advise you personally and help with your registration. Please always register the visit of a daycare center or school group, even if you do not wish to book a guided tour. In German

For pupils of all age groups, available in different languages including easy language for pupils with special needs – upon request. In German

To the exhibition FANTASTIC WOMEN

We use a range of different writing games such as automatic writing, the “Cadavre Exquis”, the word-suitcase, haiku and others in order to create imaginative texts while taking in select exhibits in the exhibition.

FEE per pupil € 4 incl. entrance (for groups of at least 15 participants)
DURATION 90 minutes

Work­shop following a guided tour. Artistic approaches are identified and decoded before they become a means of expression for pupils to adopt a personal point of view in their aesthetic discussion and hands-on involvement. In German

to the exhibition FANTASTIC WOMEN

Image segments from copies of various exhibits are reassembled to create a new pictorial message and are completed with elements compiled by the pupils themselves in order to generate fantastical beings or plants, using mixed media collage techniques.

Inspired by the works of Jane Graverol we fill various silhouettes with patterns that either heighten the figures’ expression or contradict it, using paper collage on cardboard

A line crisscrossing the paper is made without lifting the pen. This gives rise to randomly generated areas, which in a second step are turned into phantasy beings or ornamental structures through the addition of detailed structures, using a black fineliner pen on white cardboard

Richard Jackson’s works are the result of experiments with color and tell ironic-grotesque stories. In the workshop we squirt paint and make it run, as well as exploring further methods of applying color

We reconstruct the process with which Richard Jackson’s works were made in the exhibition rooms. In the subsequent workshop we create our own painting machines with the aid of objects moving at different speeds that leave distinctive traces of color 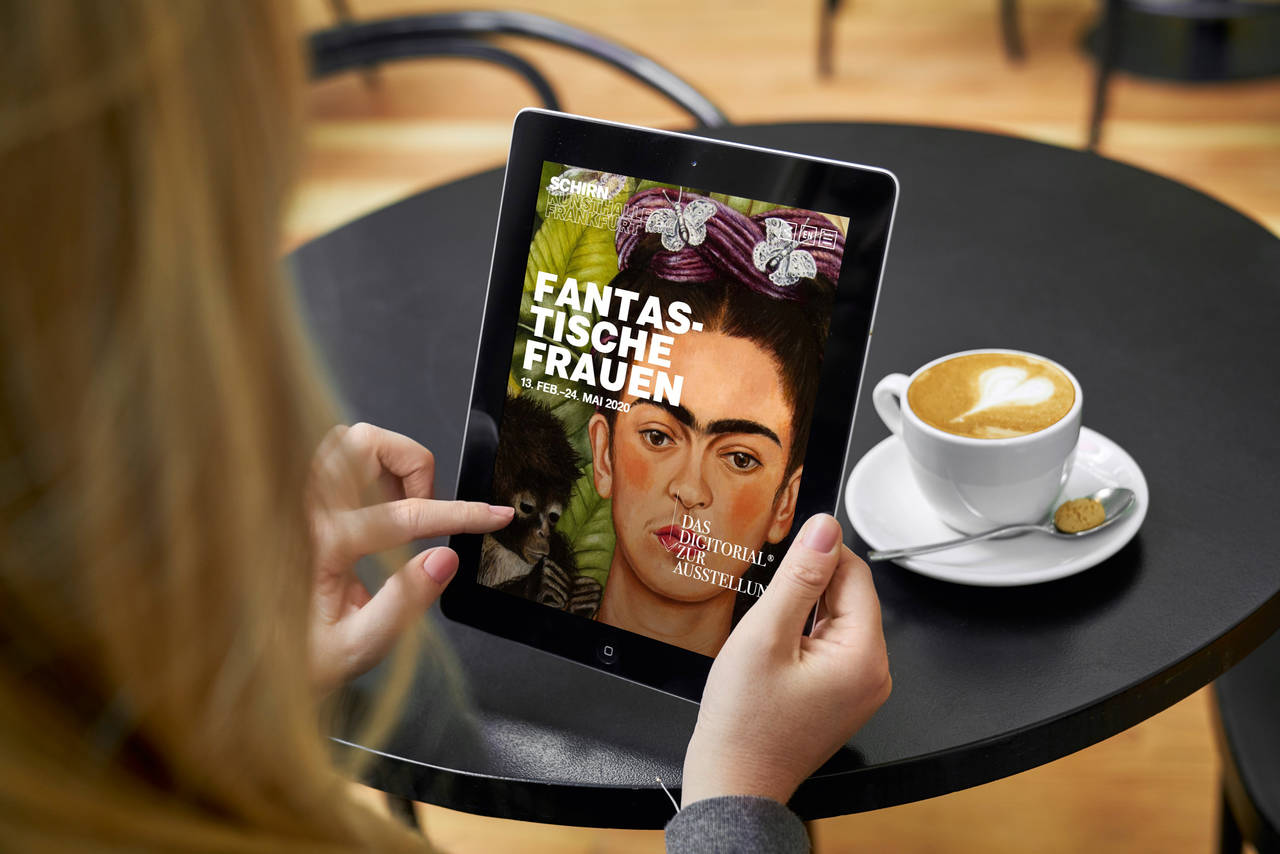 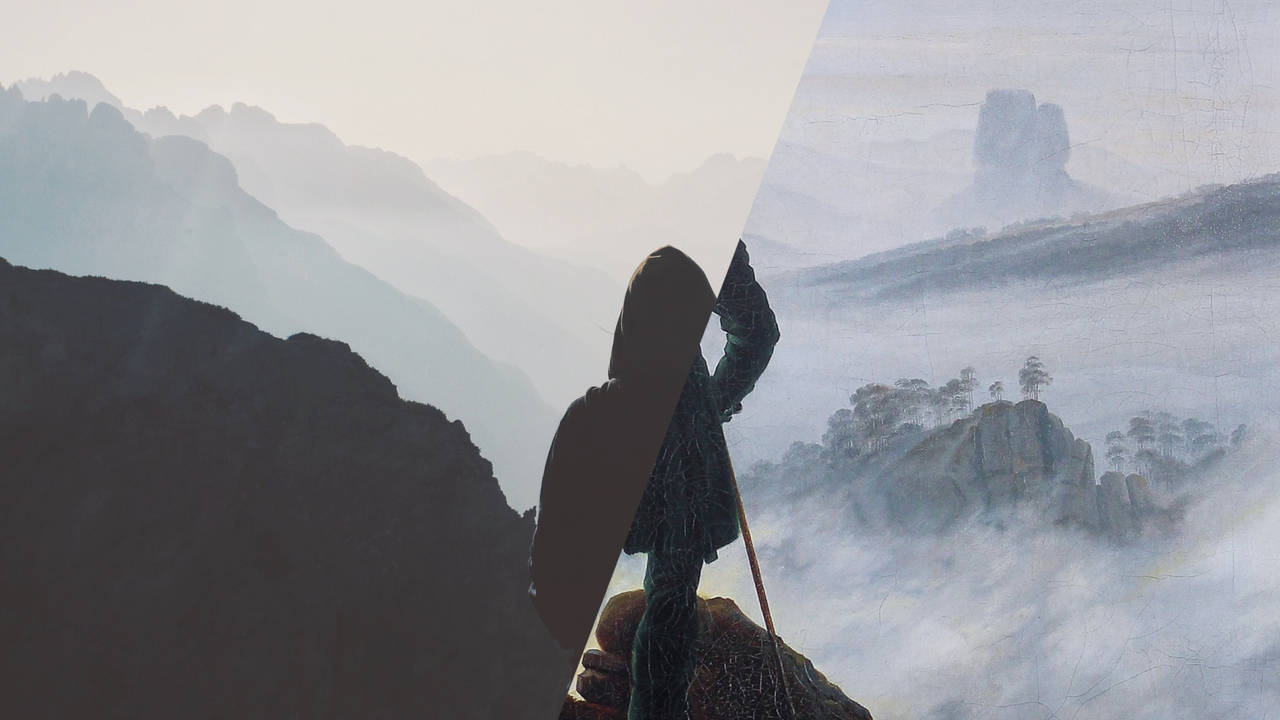 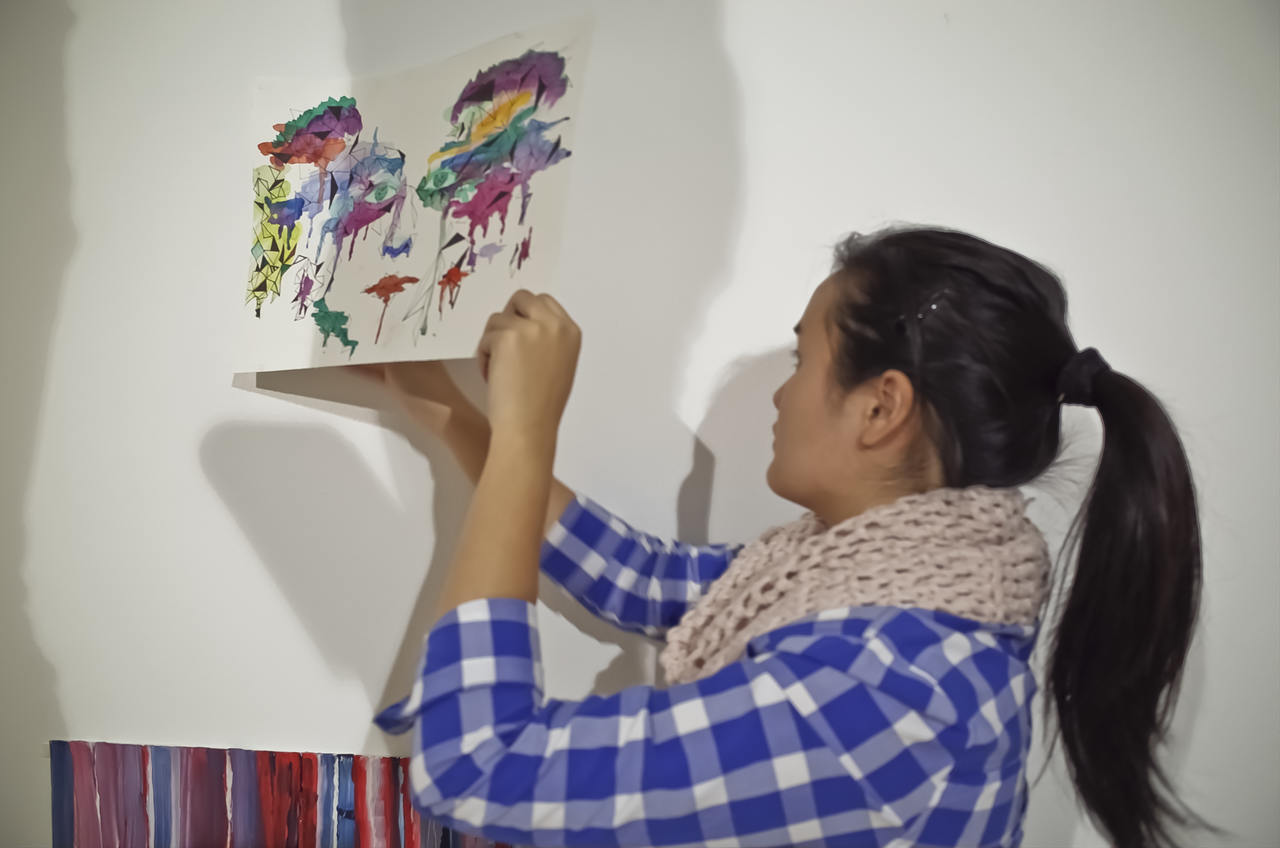 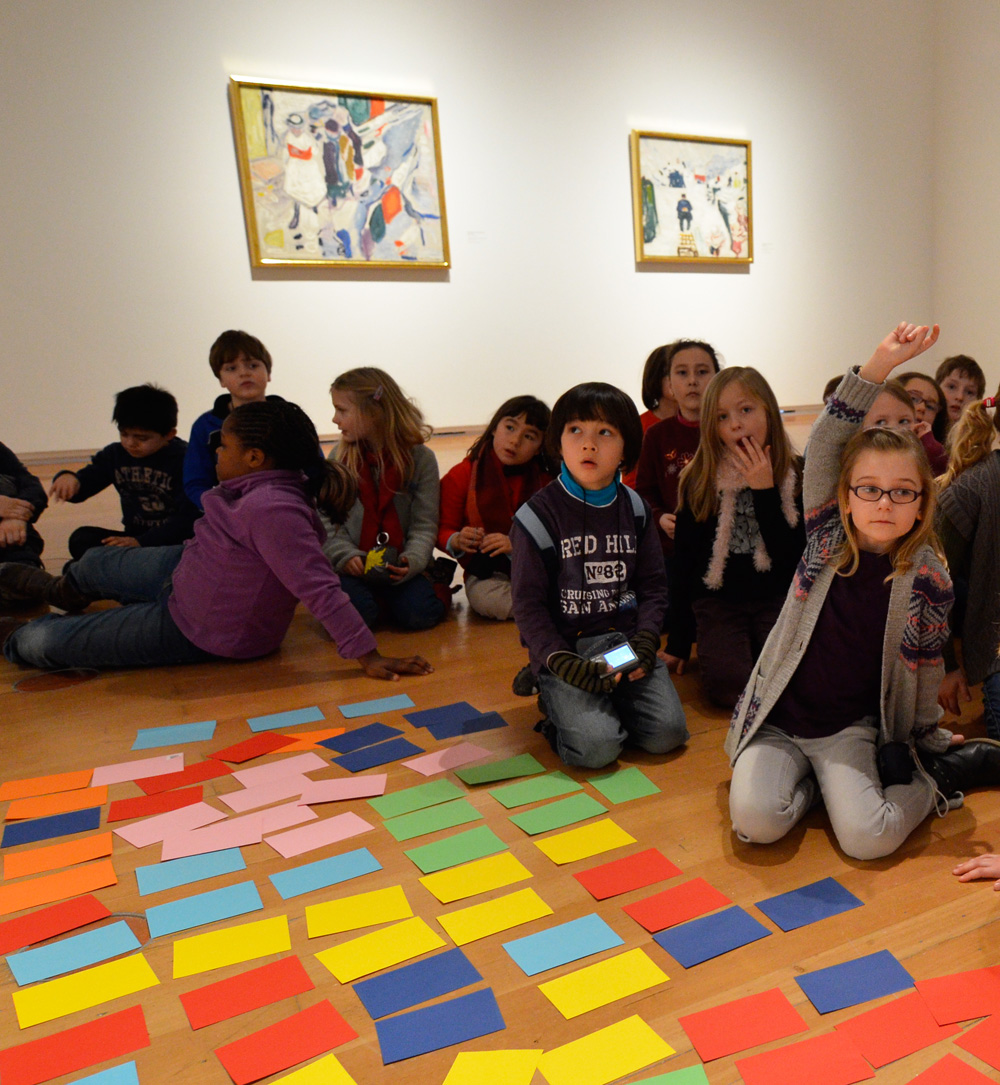