The public guided tours as well as all private tours are fully booked.

In a major exhibition, the SCHIRN shows a hitherto little-known side of the painter Marc Chagall

The time tickets for the sought-after weekend visits are limited and cost 16 €. If you visit the exhibition during the week, you can enjoy the long opening hours and at the same time secure a price advantage and pay only 14 €.

You can also reserve discounted timed tickets in our online store.

Marc Chagall is regarded as the poet among the artists of modernism. In a major exhibition, the SCHIRN sheds light on a so far little-known side of his oeuvre: Chagall’s works of the 1930s and 1940s, in which the artist’s colorful palette becomes darker. The life and work of the Jewish painter were profoundly affected by the art policies of the National Socialists and the Holocaust. By the early 1930s, Chagall’s works were already examining the increasingly aggressive anti-Semitism in Europe, and he finally emigrated to the United States in 1941. During these years, his art works touch on central themes such as identity, homeland, and exile.

With more than 60 haunting paintings, works on paper, photos, and documents, the exhibition traces the artist’s search for a pictorial language in the face of expulsion and persecution. It presents important works from the 1930s, in which Chagall focused more and more on the Jewish world, numerous self-portraits, his orientation toward allegorical and Biblical themes, and the important designs in exile for the ballets "Aleko" (1942) and "The Firebird" (1945). The exhibition also addresses the artist’s recurring preoccupation with his hometown, Vitebsk, and main works such as "The Falling Angel" (1923/1933/1947). Altogether, the SCHIRN will provide a new and highly relevant view of the oeuvre of one of the most important artists of the twentieth century.

An exhibition of the SCHIRN KUNSTHALLE FRANKFURT in cooperation with Henie Onstad Kunstsenter, Oslo.

With the rise of National Socialism, his sky darkens. Triggered by expulsion and flight, a journey to darker colors begins for him

With the rise of National Socialism, his sky darkens. Triggered by expulsion and flight, a journey to darker colors begins for him

Where imagination knows no bounds, Marc Chagall is at work. Colorful. Expressive. Brilliant.

Where imagination knows no bounds, Marc Chagall is at work. Colorful. Expressive. Brilliant.

Perfectly prepared for the exhibition

Highlights at a glance

PARTNER OF THE SCHIRN 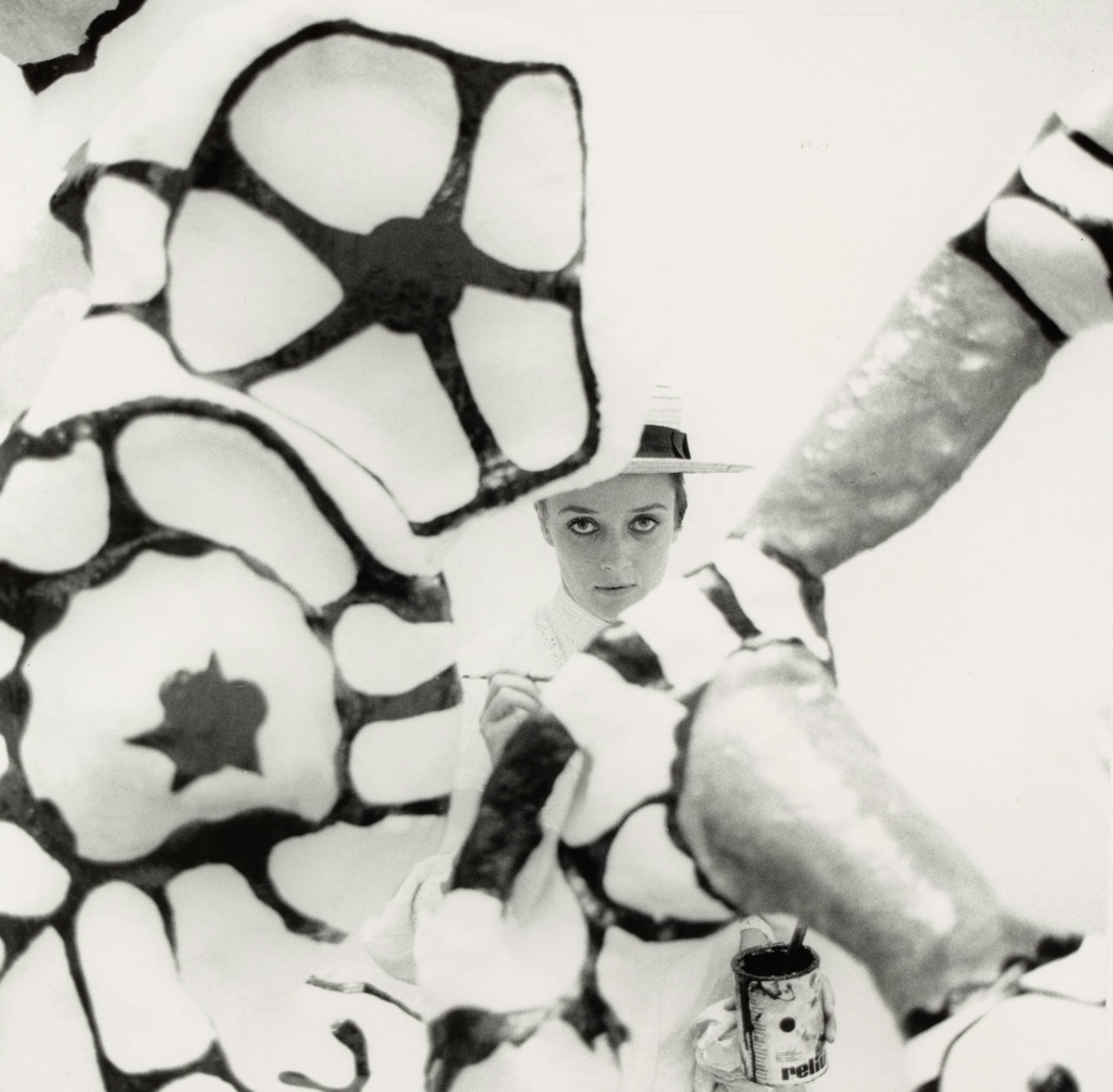 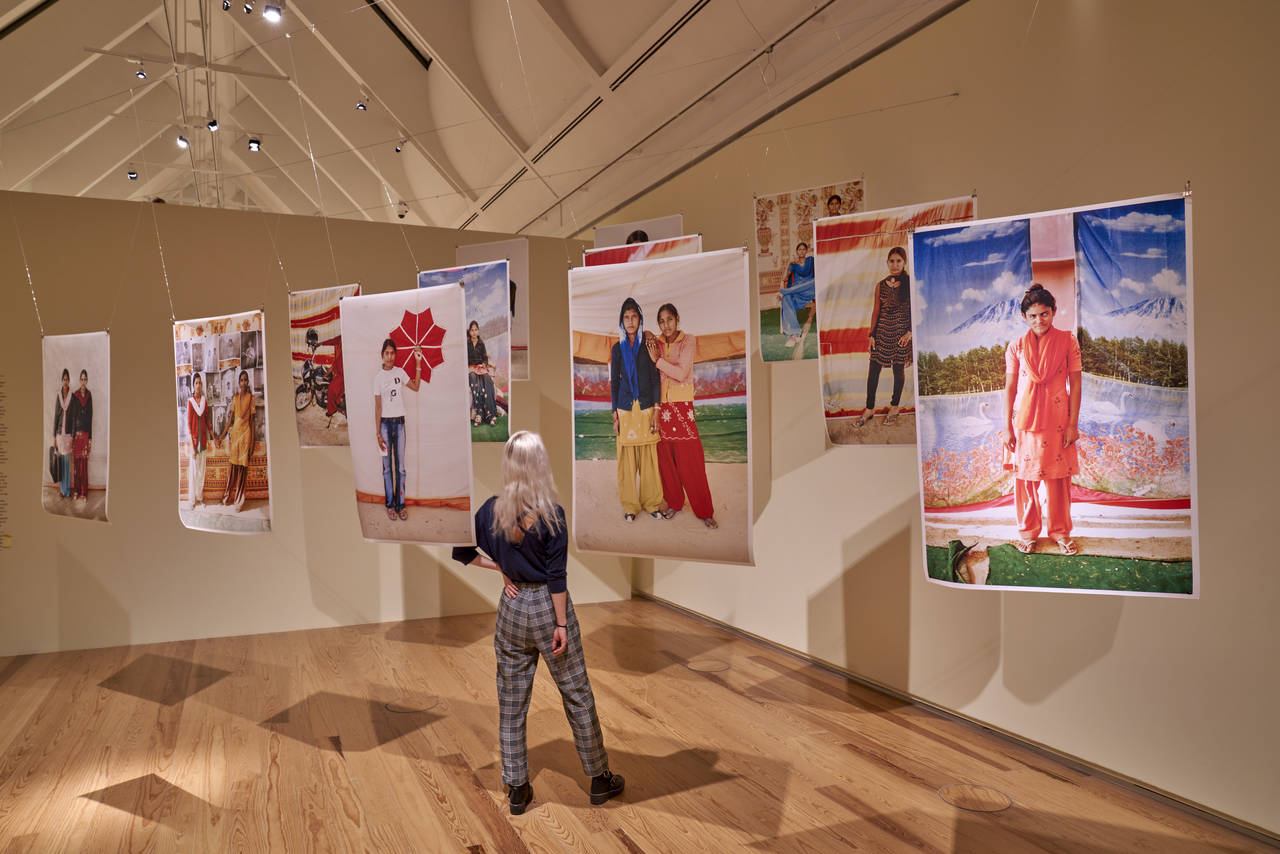