ENTRY FREE
LOCATION At the Wiesenhüttenplatz

The films are shown in the original language with German subtitles.

The Lives of Others (Florian Henckel von Donnersmarck, 2006)

"Das Leben der Anderen" (2006) is the youngest film in the selection, whose protagonist - a secret agent of the Stasi - listens in on an artist couple and their surroundings. He immerses himself in their world, which suffer greatly under the reprisals of the GDR regime. In the course of the film the separation between perpetrator and victim dissolves.

Geneviève was one of the first analysts of the French counterintelligence DST. In the 1970s, her task was to track down all Soviet diplomats on French territory - including a KGB colonel who would go down in history.

Women spies: In the Service of the KGB

A few days before their wedding, Ludmila learns from her fiancé that he is working for the KGB and will soon go to Argentina under a false identity. After two years of training, she follows him to Buenos Aires. There, the agent couple track down former SS members who have gone into hiding in the region.

In "Alphaville" (1965) the detective Lemmy Caution searches for the missing agent Henry Dickinson. Jean-Luc Godard transports "Alphaville" into the future and shows a city dominated by a computer system. In the original French version, an artificially altered, manipulating "future language" is being used.

Women spies: The Lady and the Dictator

In 1989, the US army attacks Panama. The Panamanian dictator Manuel Noriega steps down. Martha, an officer in the US military intelligence agency DIA, is summoned to Panama to track down the dictator who has gone into hiding. She finally succeeds with the help of Vicky, Noriega's lover.

Jonna Mendez and her husband Tony are among the celebrities of the CIA. In 1989, when one of the best CIA V-men in the KGB was about to be exposed, the Mendez couple traveled to Moscow to organize the expulsion of the Soviet double agent and his wife.

The Conversation" (1974) is about obtaining information by means of wiretapping. As a result of which, in this early work by Francis Ford Coppola, hearing and seeing without sound comes to the fore and thus a shift in (viewer) attention.

Women spies: The Girl and the Chief Spy

In the beginning, West German Gabriele Gast spied on her fellow countrymen out of love on behalf of the Stasi. Later she continues this work as an employee of a secret service agency of the Federal Republic of Germany out of conviction and manages to smuggle thousands of documents to the GDR.

Women spies: Holidays with the Mossad

In the mid-1980s, Israel offers Ethiopia the opportunity to accept the discriminated Falasha Jews. The Ethiopian government refuses. In response, the Israeli secret service Mossad develops a plan to bring the Falasha across the Red Sea to Israel in a secret mission. For cover, the agents run a diving resort run by Yola, an ex-stewardess. 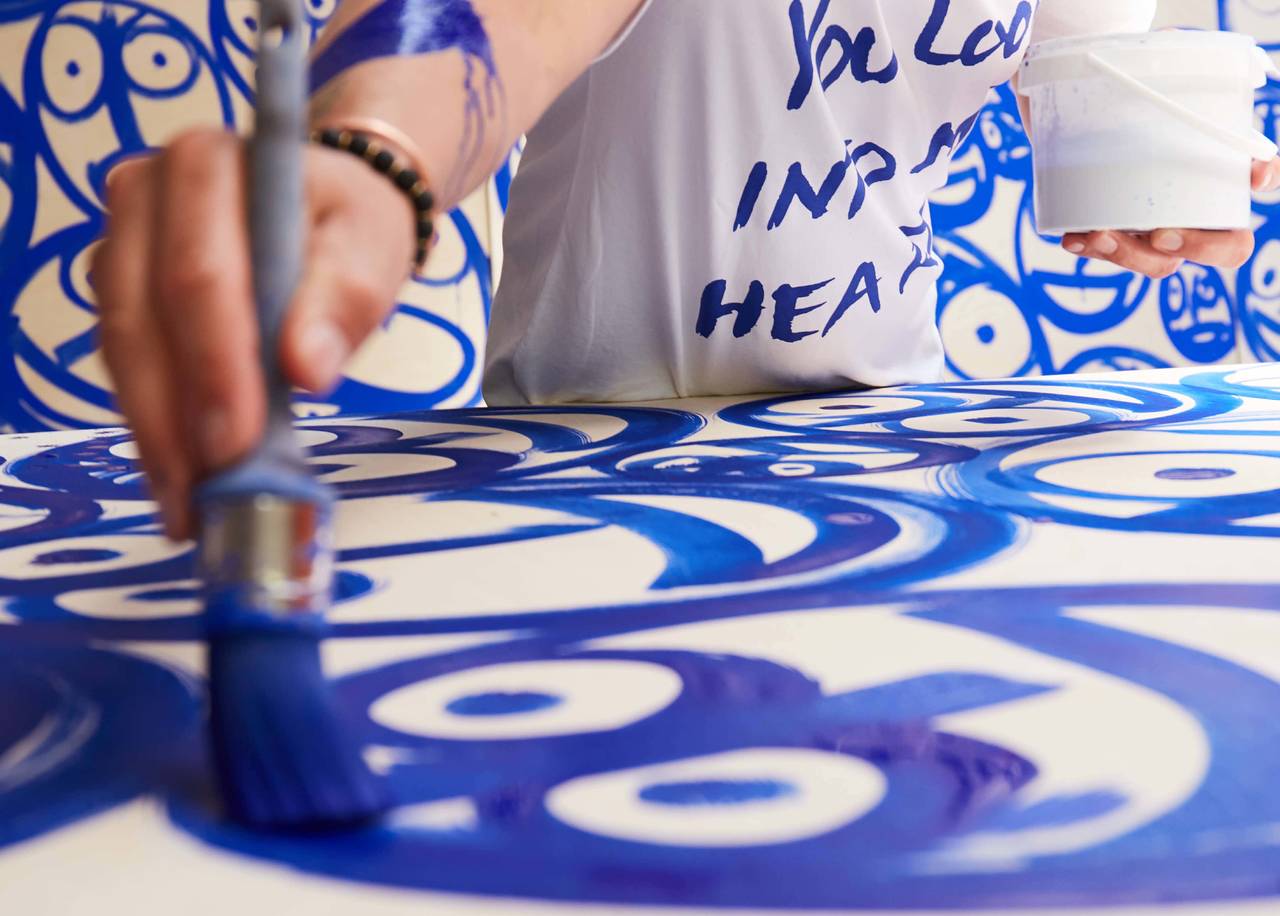 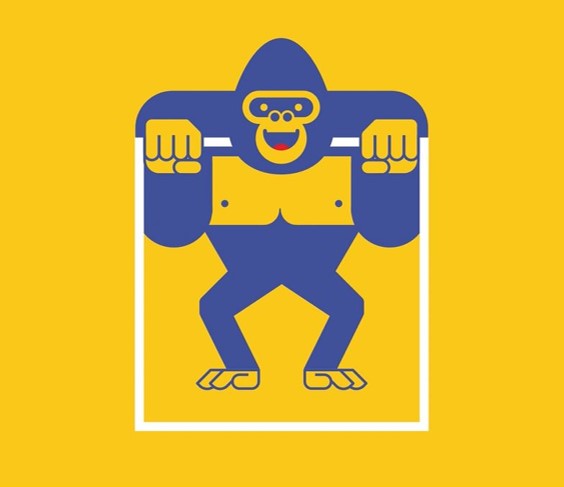 Discover the wonderful world of the MINISCHIRNIS!