The SCHIRN presents Canadian modernist painting from a contemporary perspective

The SCHIRN presents Canadian modernist painting from a contemporary perspective

Contemporary Indigenous perspectives, such as those of Algonquin French artist Caroline Monnet and Anishinaabe filmmaker Lisa Jackson, take a critical look at the works

Contemporary Indigenous perspectives, such as those of Algonquin French artist Caroline Monnet and Anishinaabe filmmaker Lisa Jackson, take a critical look at the works

Ancient forests in remote regions, majestic vistas of the Arctic, the magic of the northern lights—Canadian modernist painting conceives a mythical Canada. At the beginning of the twentieth century, artists such as Franklin Carmichael, Emily Carr, J.E.H. MacDonald, Lawren S. Harris, Edwin Holgate, Arthur Lismer, Tom Thomson, and F.H Varley ventured, full of pictorial experimentation, away from urban centers and deep into the nature. They sought to create a new pictorial vocabulary for a young nation coming into its own cultural identity. In a captivating visual language, these paintings and sketches epitomize the dream of a “new” world, constructing the idyll of a magnificent landscape beyond the reality of the Indigenous population, modern city life, and the expanding industrial exploitation of nature. On the occasion of Canada being Guest of Honour at the Frankfurt Book Fair, the SCHIRN will be presenting major aspects of Canadian modern landscape painting from a current-day standpoint, bringing together principal works from major Canadian collections, which are on view in Germany for the first time. Featuring some 80 paintings and 40 sketches, as well as photographs, films, and documentary material, this comprehensive exhibition will examine and critically review the works by artists around the The Group of Seven, which are extremely popular in Canada. As a counter-narrative, that has equal resonance in Canada, the show will include Indigenous perspectives and address issues surrounding the formation of national identities.

An exhibition organized by SCHIRN KUNSTHALLE FRANKFURT, the Art Gallery of Ontario and the National Gallery of Canada 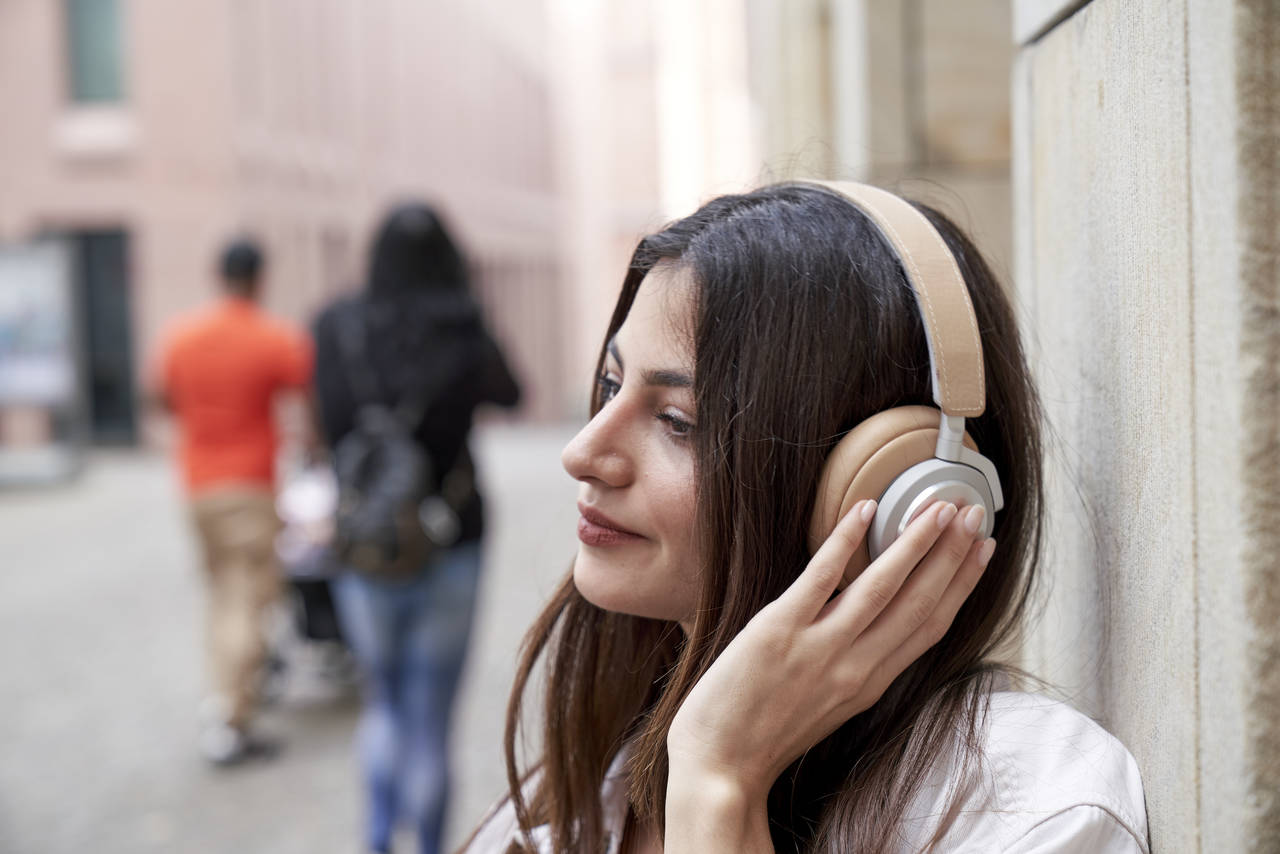 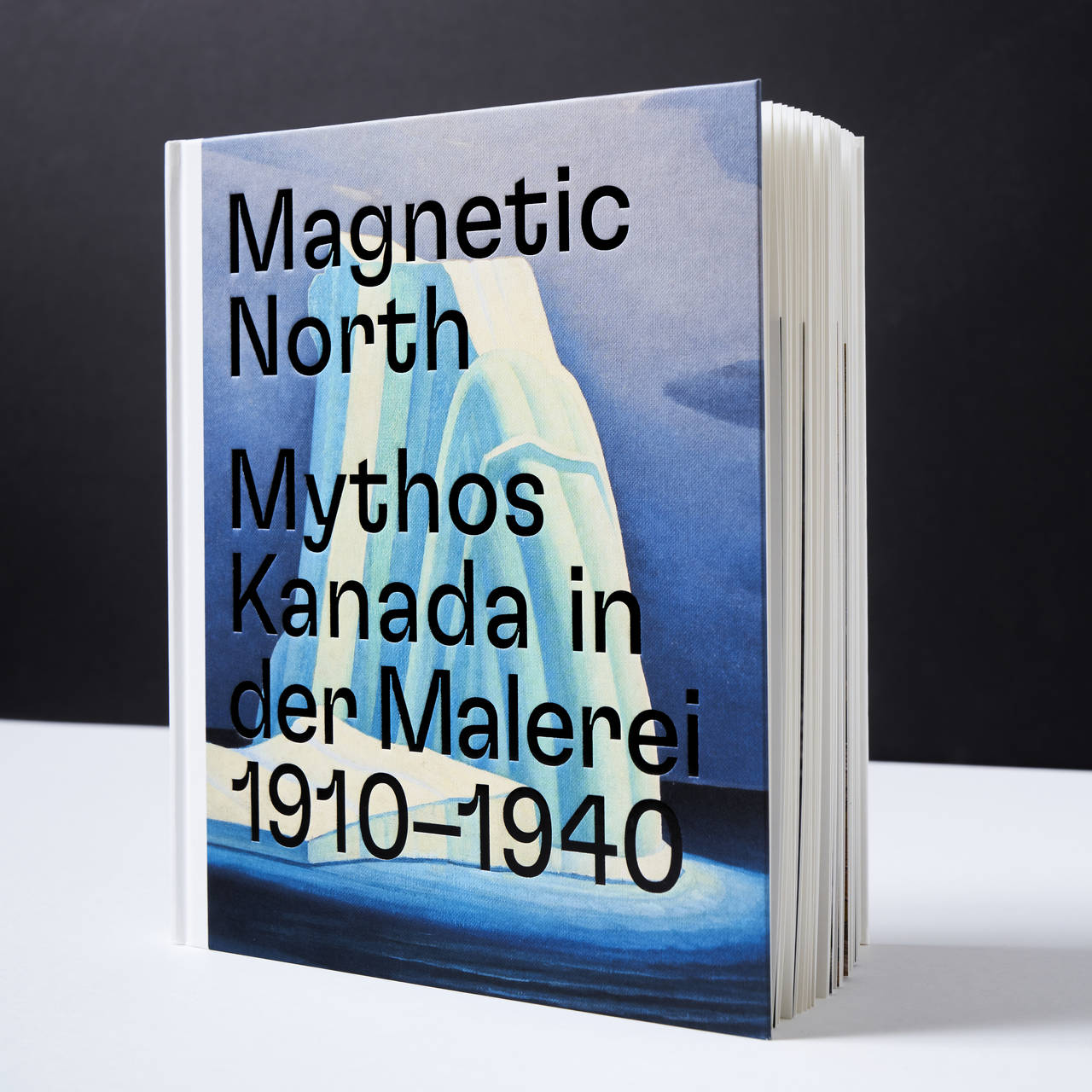 Available in our online store 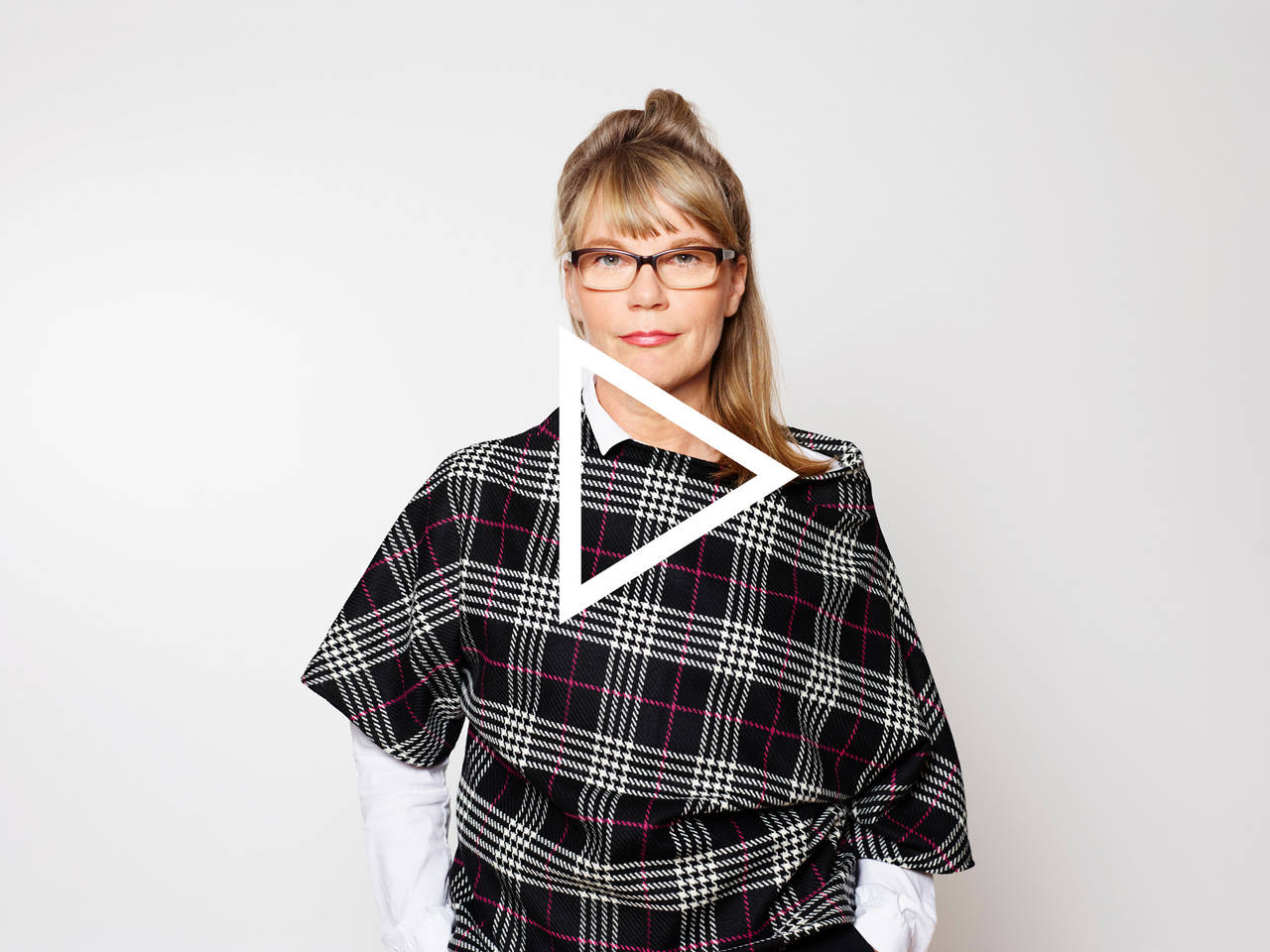 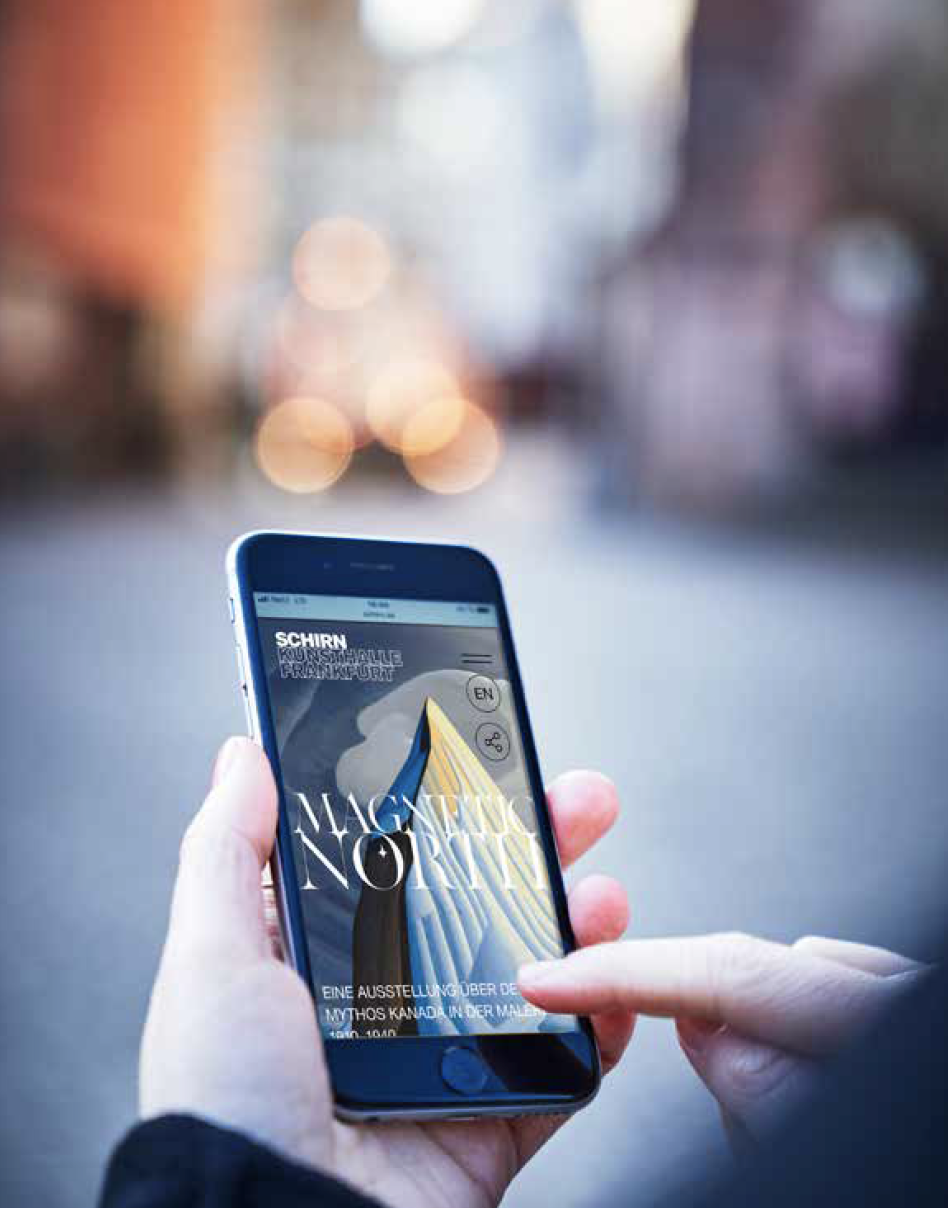 The Government of Canada, Guest of Honour at the Frankfurt Book Fair 2020/2021
SCHIRN FREUNDE 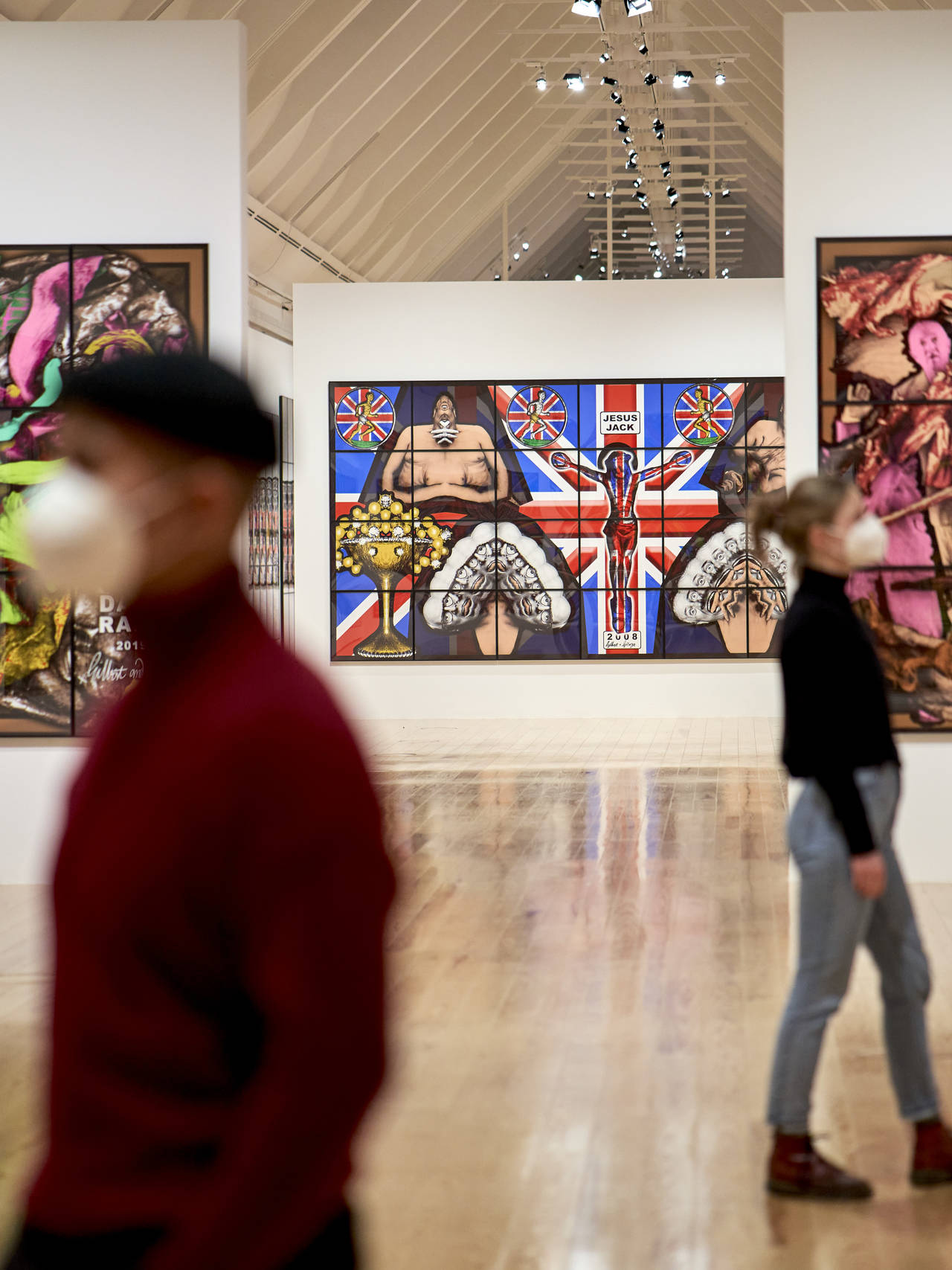 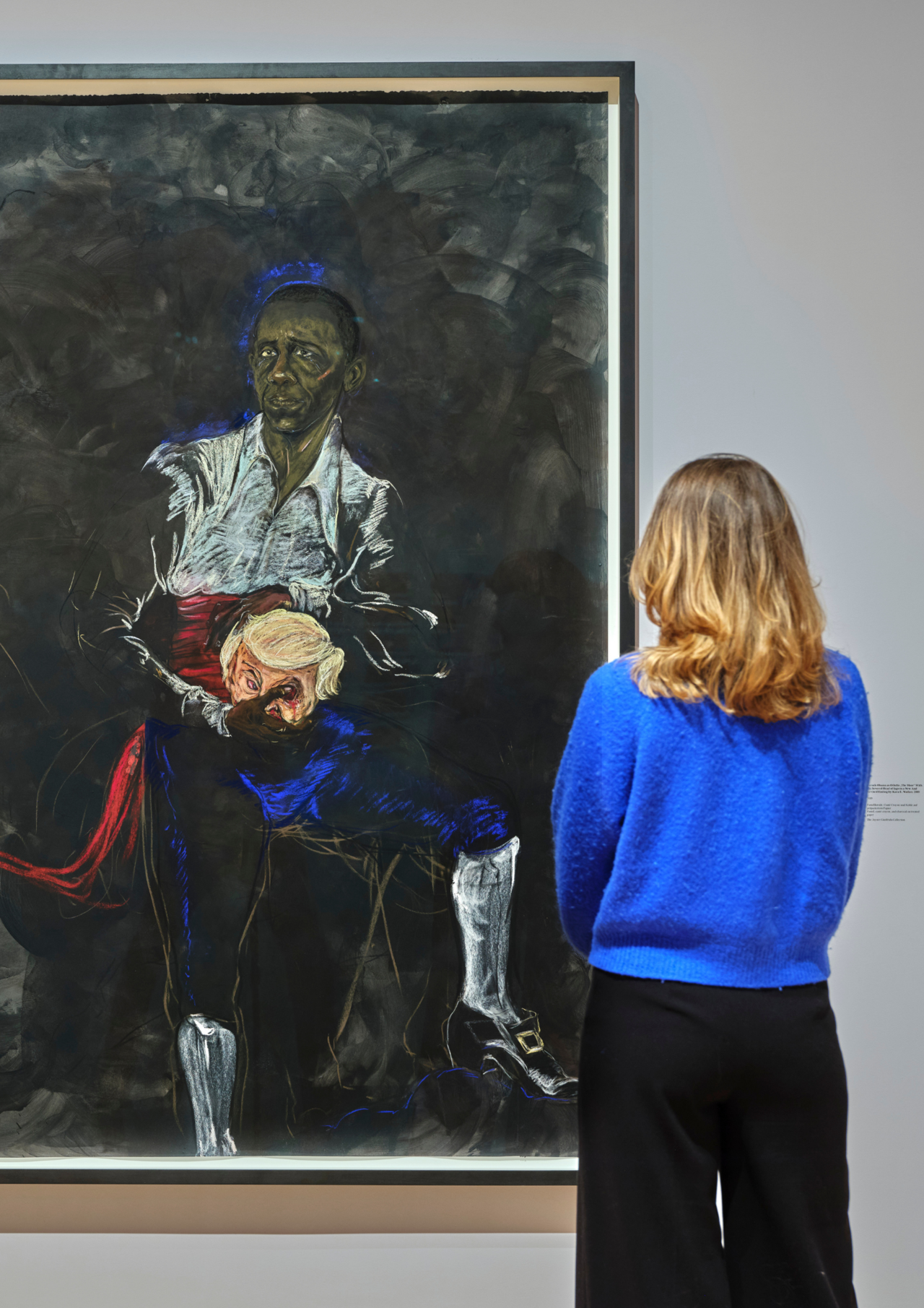 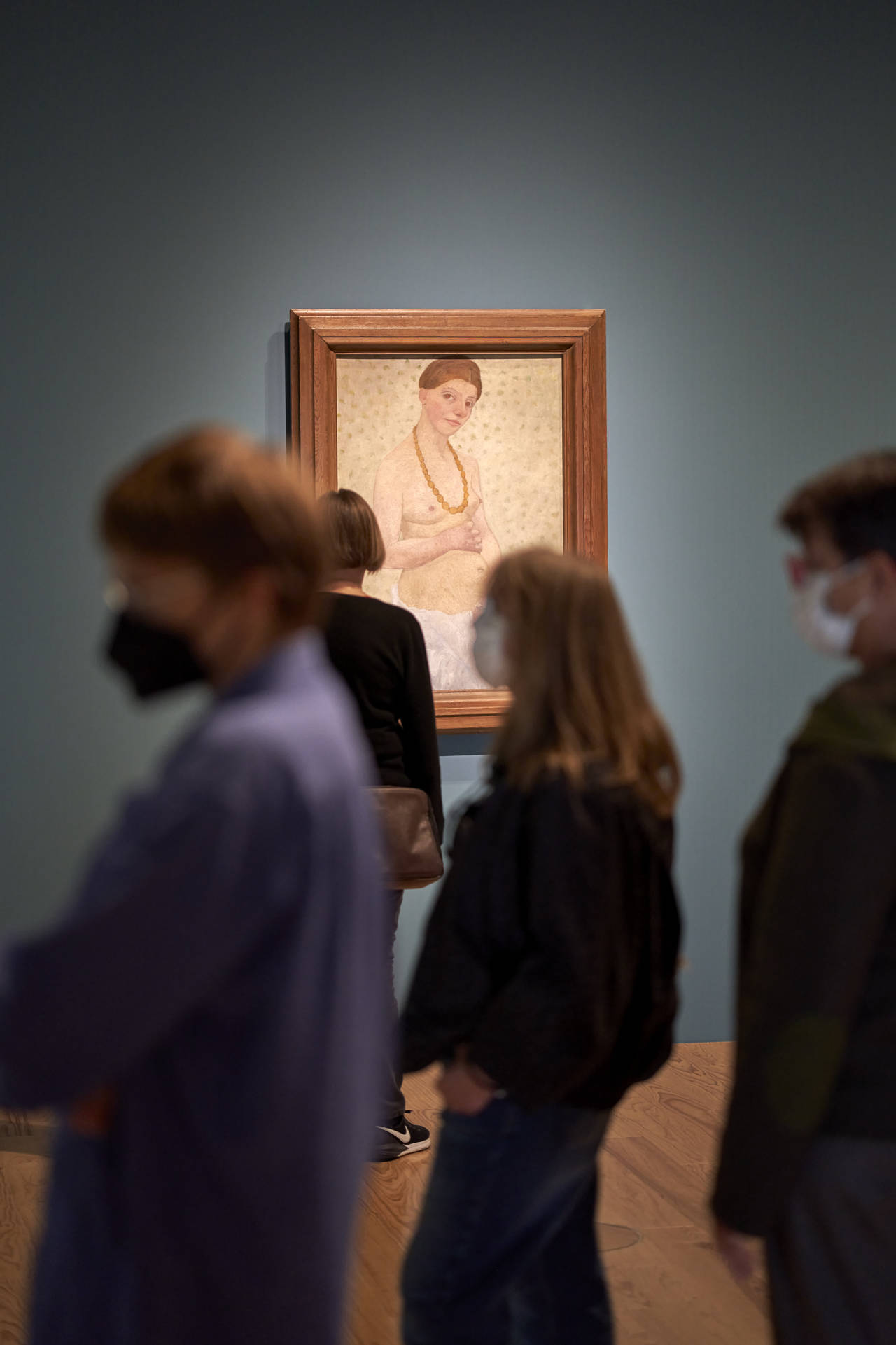